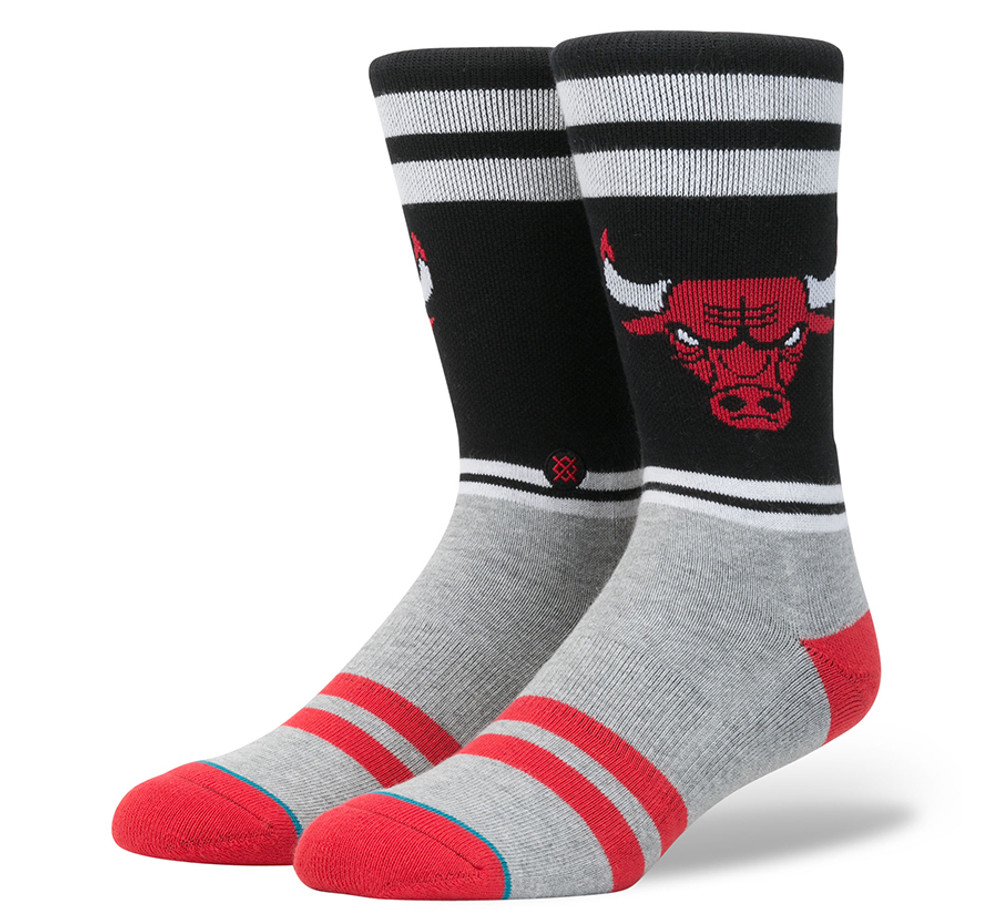 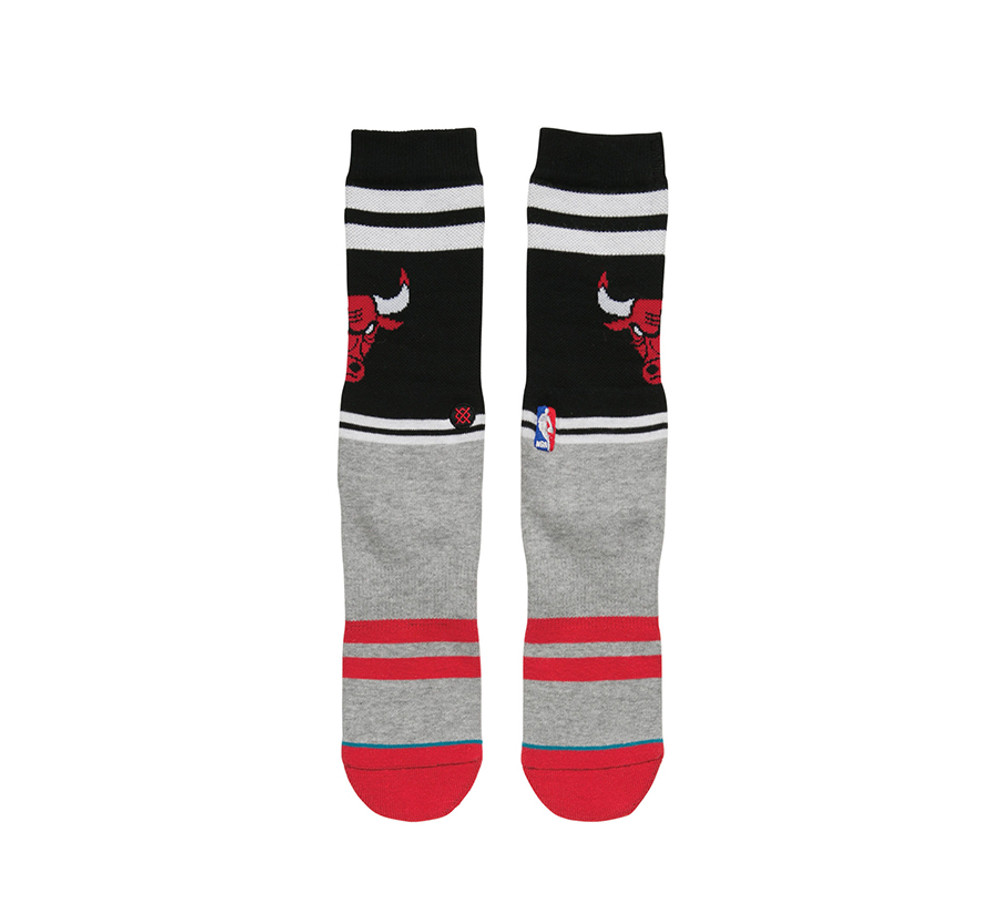 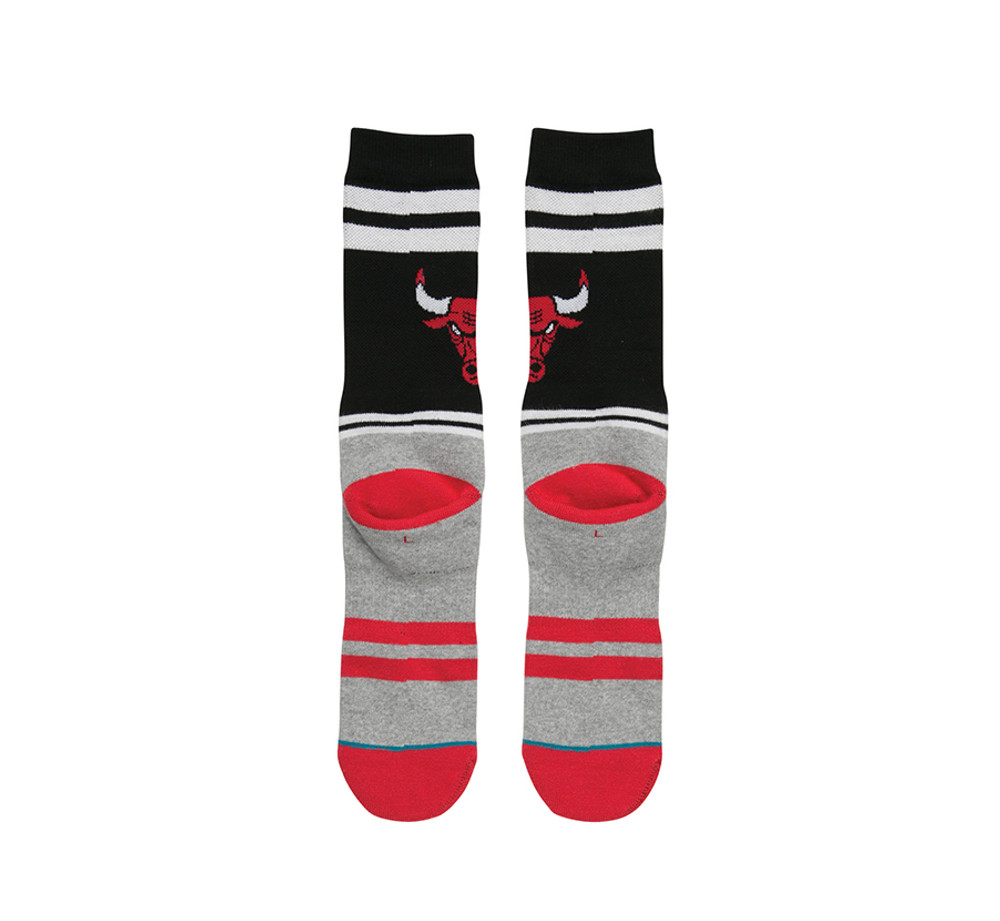 There's no team like the Chicago Bulls. And although the Bulls have assembled stacked rosters for decades, the team is inseparable from the dynasty it fielded in the nineties. With Michael Jordan and Scotty Pippen heading things up on the court and Phil Jackson as coach, the Bulls snagged six NBA Championships -- wrapped up nicely as two three-peats. It's no wonder the 1995-96 squad is considered one of the greatest teams in the history of the game. Celebrate one of the most legendary teams in the world with the City Gym Bulls.

Machine wash in 40 °C / 104 °F. Avoid bleaching or ironing the socks. Socks will last longer if you keep them out of the tumble dryer.